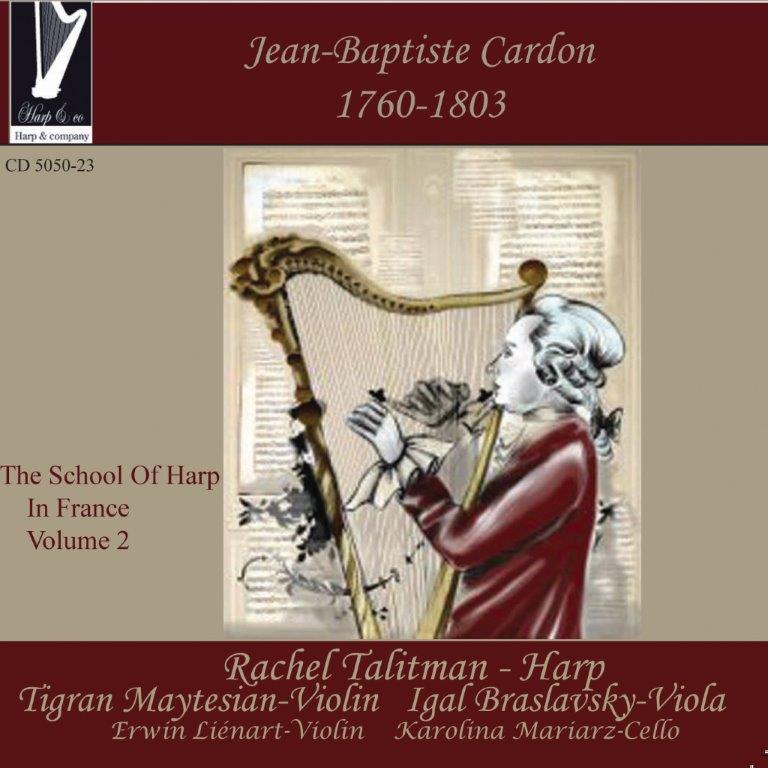 This release features a selection of his music – most of which, unfortunately, was published undated. The five works are all in two movements, the first an allegro in every case, the second a rondo (variations in the first Trio), but the music is anything but samey. Indeed, the reasons for Cardon’s modern obscurity are not clear – this is outstanding music from beginning to end. It is often virtuosic – but not for its own sake, wonderfully mellifluous and endlessly inventive. This is not only true of the harp writing – the violin music in the two sonatas, for example, is quite stunning, far more than mere accompaniment. What a loss to music his early death was.