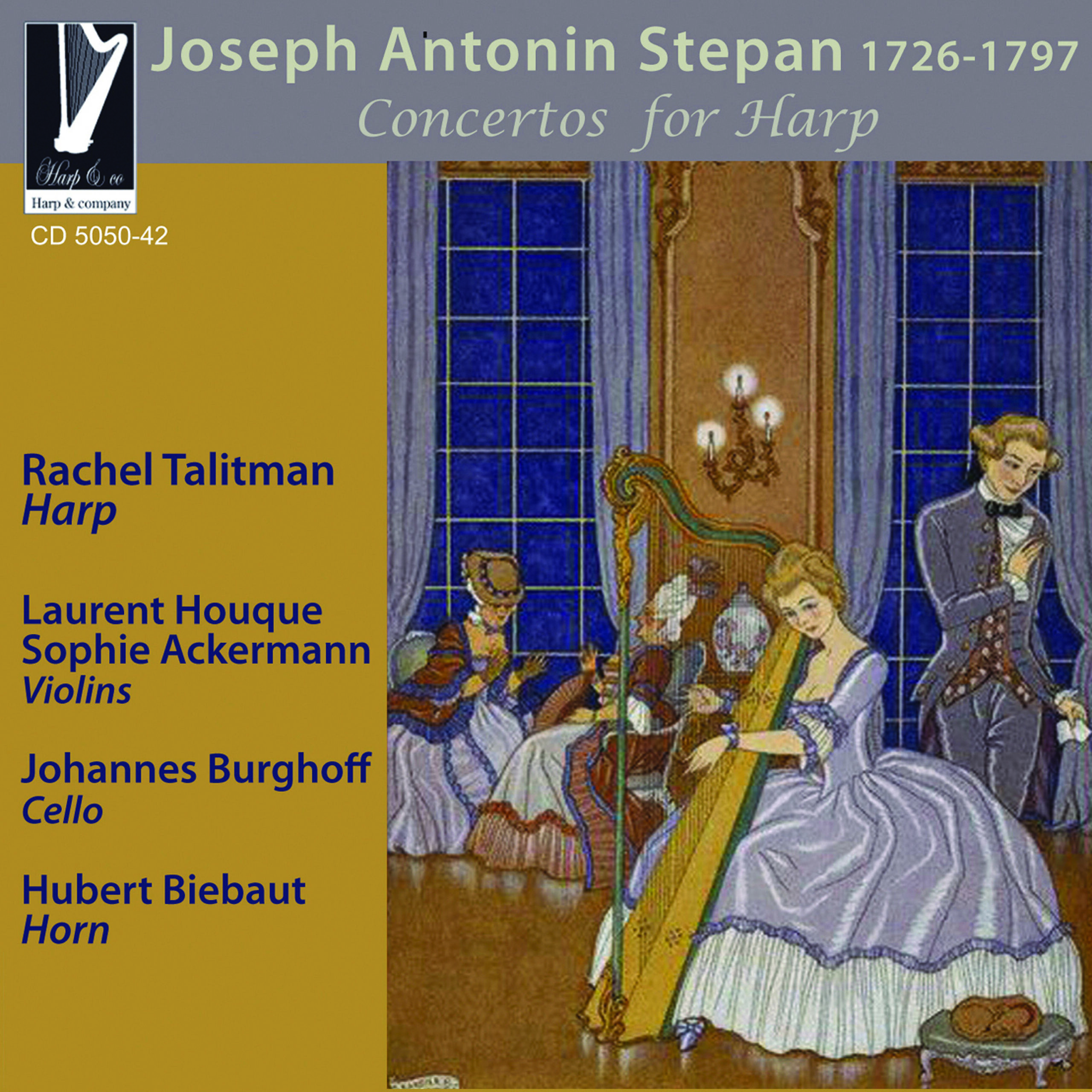 Josef Antonín Štěpán (1726 – 1797) was an important Bohemian classical era composer and an important figure in the musical life of eighteenth century in Vienna. The original harp concertos in this cd which he dedicated to his harpsichord student and harpist Marie Antoinette who later became the Queen of France. They are plenty of charm and accessible while surprising at times.