Aller au contenu
home / Release / In The Light of Ravel 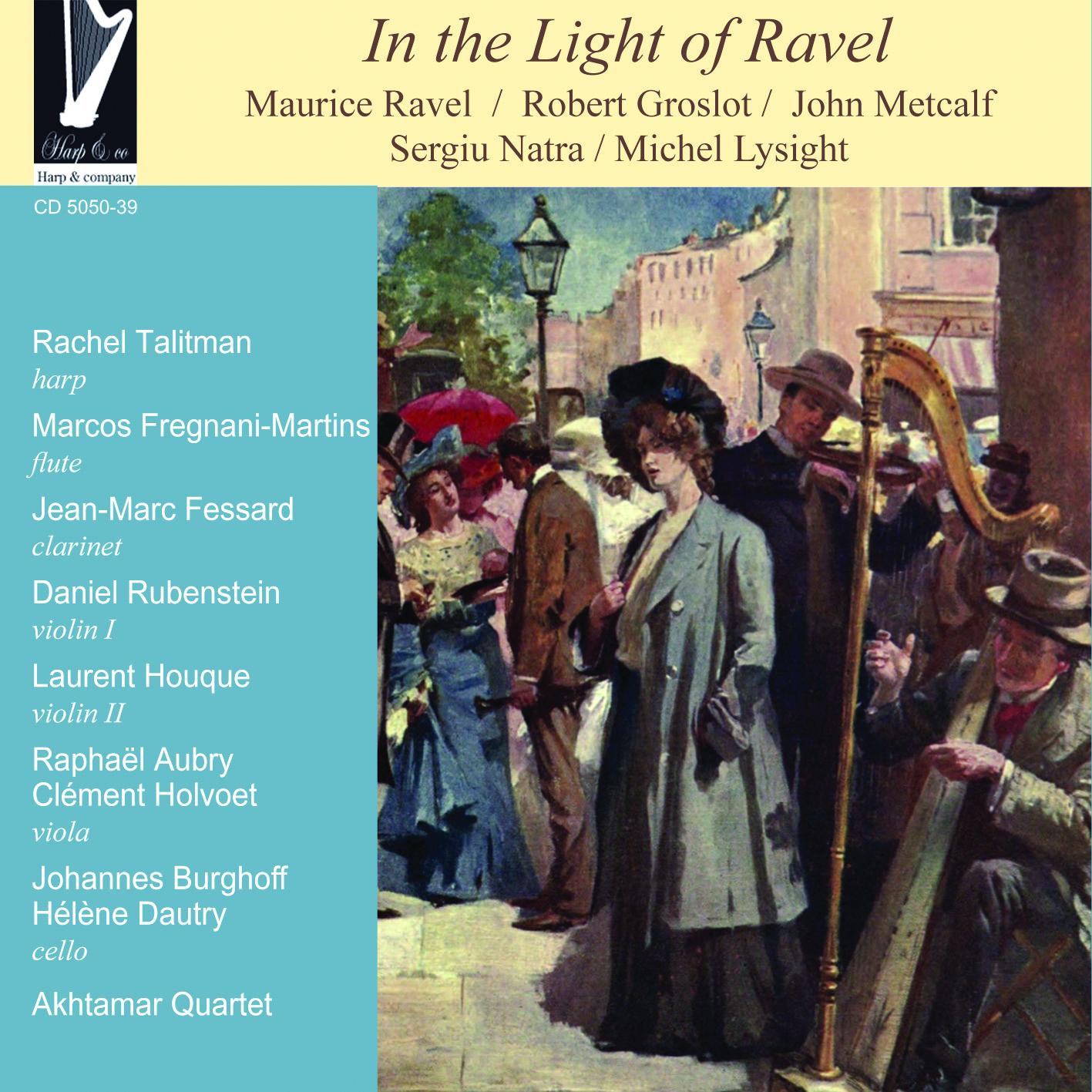 Tribute to the masterpiece of Maurice Ravel « Introduction and Allegro » which was commissioned by the Erard harp manufacturer to promote their harps, and later this piece became one of major works of the harp repertoire.
On this CD with the same instrument formation Septet of John Metcalf and a World Premiere Recording work by Robert Groslot – Poème Secret, Michel Lysight – A Tribute to Philip K Dick, and Sergiu Natra – Pour Nicanor.

Essential for anyone who loves the harp
An outstanding release.
Michael Wilkinson 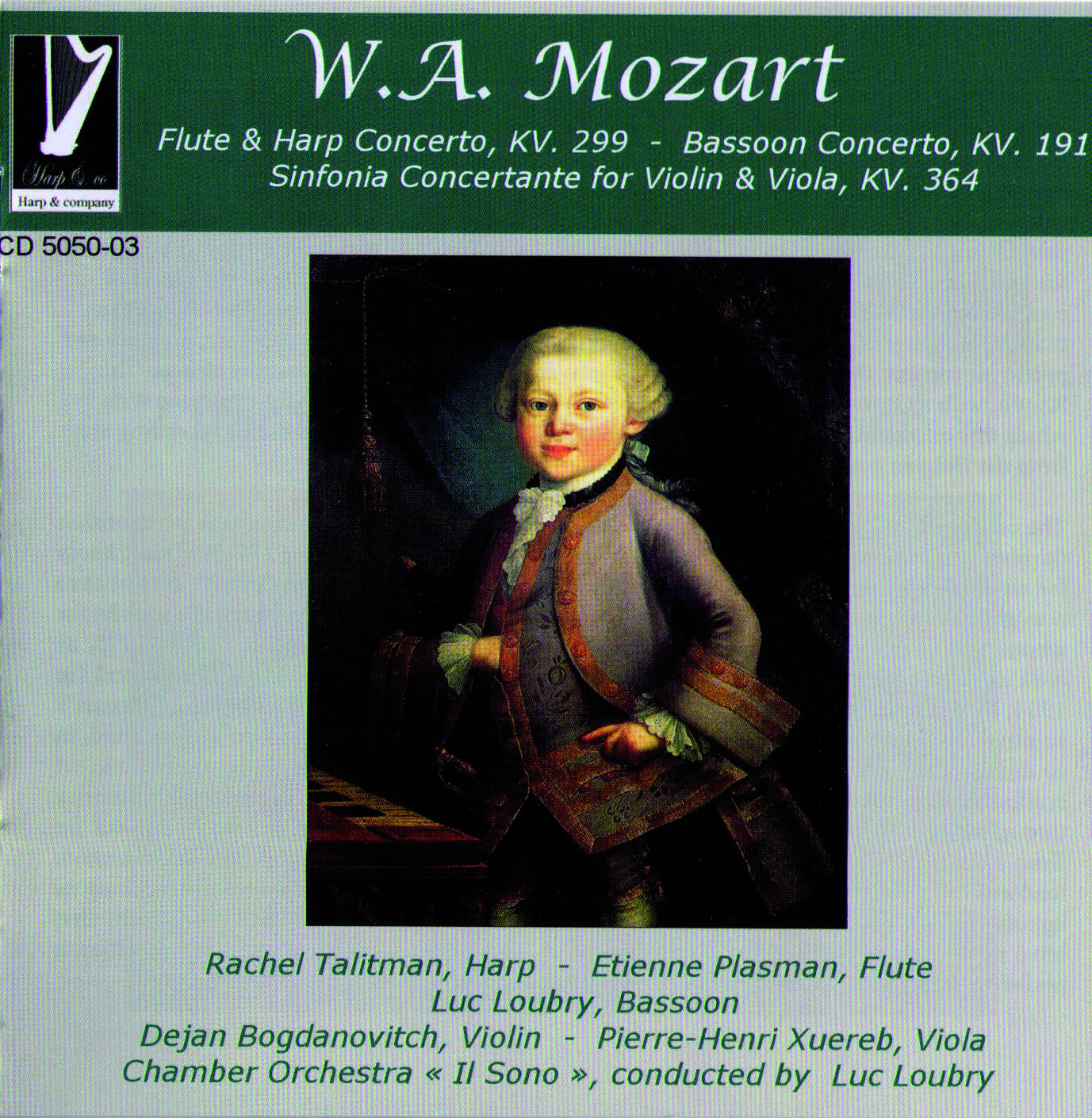 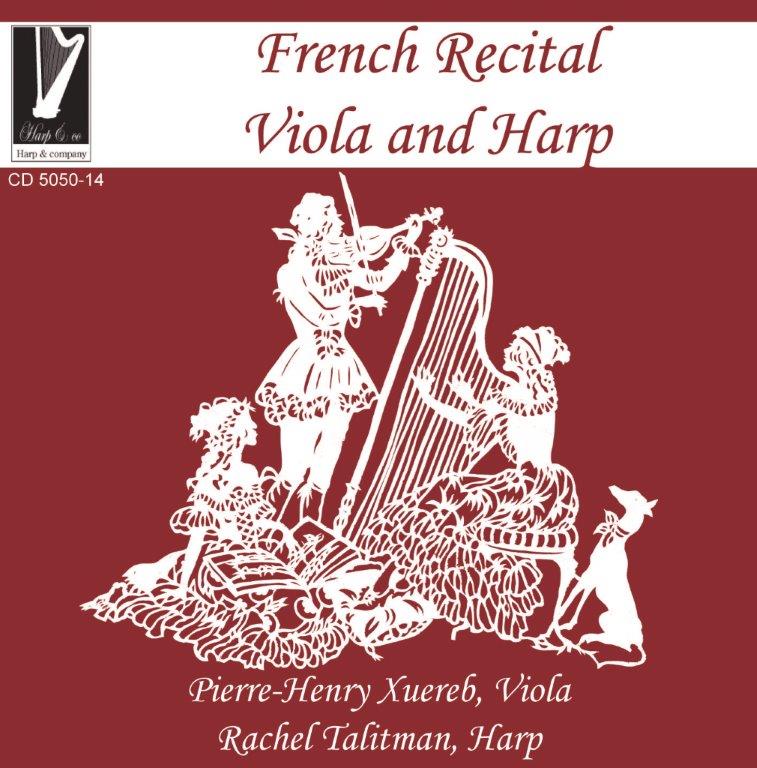 French Recital for Viola and Harp 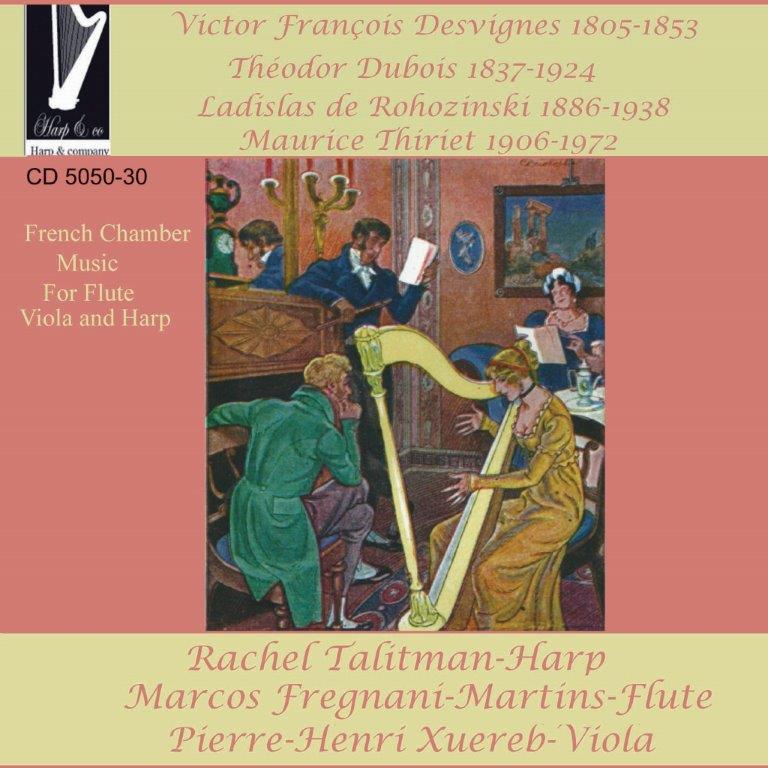